React Interview Questions asked to me with answers.

Question: Can you provide an overview of your experience with React? Answer: I have experience building web applications using React, including creating reusable components and managing application state with hooks and the Context API. I have also worked with popular libraries such as Redux and React Router.

Question: Can you explain the concept of a virtual DOM in React and its benefits? Answer: The virtual DOM (VDOM) in React is a lightweight in-memory representation of the actual DOM. When a component’s state or props change, React compares the VDOM with the previous VDOM and only updates the parts of the DOM that have changed, rather than updating the entire DOM tree. This optimization helps to improve the performance of React applications by reducing the number of DOM manipulations required.

Question: Is the shadow DOM the same as the virtual DOM? Answer: No, the shadow DOM is a separate DOM tree that is attached to an element and is not accessible to the main DOM tree. It is used to encapsulate the style and behavior of a web component, making it easier to maintain and reuse. The virtual DOM, on the other hand, is an in-memory representation of the actual DOM that is used by React to optimize DOM manipulation and improve performance.

Question: Can you explain the differences between the useMemo and useRef hooks in React? Answer: The useMemo hook is used to memoize a value that is expensive to compute so that it is only recomputed if one of its dependencies has changed. The useRef hook is used to create a mutable ref object whose value is persisted across re-renders. It is often used to store references to DOM elements or values that need to be accessed outside of the component's render method.

In this example, the useState hook is called with an initial state value of 0. The hook returns an array with the current state value (count) and a function to update the state (setCount). The component displays the current count and includes a button that, when clicked, increments the count by calling the setCount function with the updated count value.

Functional components, on the other hand, are simple JavaScript functions that take in props (short for properties) and return JSX elements. They do not have a state object or a lifecycle, so they are generally easier to write and understand than class-based components. However, they are less powerful because they cannot have state or access the component’s lifecycle methods. Here is an example of a functional component:

In general, it is a good idea to use functional components whenever possible because they are simpler and faster. However, if you need to add state or lifecycle methods to a component, you will need to use a class-based component.

My First Plunge Into Engineering Management

My Top 5 Takeaways From Management Books

Parser combinators in typescript with parser-ts 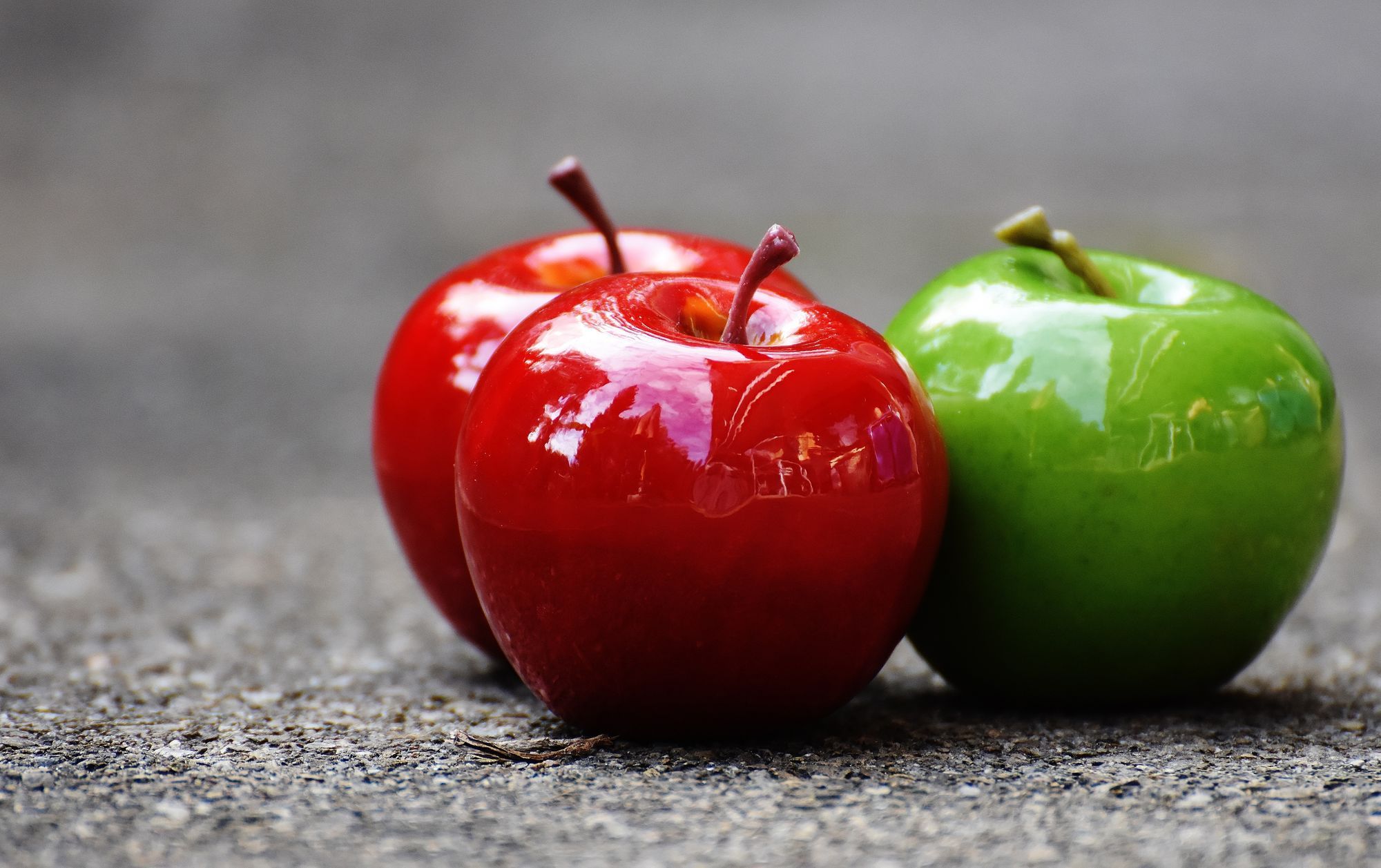 I build my own Shopee discount alert on Slack channel!

5 Tips for Simplifying your Code

What is a Yield Keyword in Python?

Digging In: A Sneak Peek at Recent ITHAKA Engineering Projects

The ORCA Framework: How to Write Compelling Company Blurbs

ChatGPT Could Destroy Google In A Few Years, According To Gmail’s Creator

Guess What? Analog Computing May Be Coming Back

The Conscious AI Conundrum: Exploring the Possibility of Artificial Self-Awareness

Unlock the Potential of VS Code for Ruby Programming

🚊 Learn Vue With Source Codes Of These 5 Vue Games

Rules for becoming a better bioinformatician in 2023

How to name variables?

How to Learn Programming Quickly: Advice for Novices