9 reasons to use Selenium

When anyone, anywhere in the world starts to discuss test automation, sooner or later, but probably sooner, Selenium will come up. The reason is that according to many experts it is one of the best automation testing tool.

How can it remain this popular even with the rapid development of information technology, and among many good competitors? What is the secret?

I will illustrate this in the following post by listing the 9 advantages of test automation done with Selenium, and it will explain why it is better than other test automation tools.

What is Selenium?
Before jumping right in the previously mentioned questions, we have to understand what Selenium is and what it is used for.

Well, Selenium is an open-source test automation tool, which is used on different web browsers.

What is Selenium used for?
Basically, it is used for test automation in different web browsers. It supports most browsers, like Chrome, Mozilla Firefox, Safari and IE for example.

We can see the execution of the automated tests live on our screen. But the question we are seeking an answer to in this post is still valid, as there are several tools for test automation.

Let’s see what this tool offers us.

1. Easy to learn, easy to use
Selenium scripts are not like spending hours to write hundreds of lines of code in accordance with complex algorithms. Writing a script is no more than writing a few codes to automate website functions. Furthermore, the documentation availableon Selenium’s website is very useful and detailed for developers and testers to start test automation.

The tool provides a user-friendly surface for developers, that enables them to create and execute efficient test commands easily. The tests can be supervised while they are running and we can analyze the detailed reports made by Selenium as well as set tracking options.

Thanks to the ever-growing community, training content, testing and development support are only a Google search away.

3. Open-Source
One of the advantages of Selenium is its open-source accessibility. Thus, as an open-source tool, Selenium is a publicly accessible automation framework that is free, without unexpected charges.

The community continuously helps developers in automating web browser functions. Selenium has become the most reliable web automation tool because the elaboration of diagnostic commands is a lot easier to validate the function than their manual testing.

Well, we don’t have to worry about that because Selenium supports all the main languages: Java, Python, JavaScript, C #, Ruby and Perl among others.

You can write your script with any of these, and Selenium will convert them into compatible codes in a matter of seconds. Every language has separate frameworks which help with the automation of tests made with Selenium, and with creating the necessary test files. Thus, when you choose this tool for test automation, there is no need to worry about language and framework support.

5. Complete browser support
“A Selenium script for every browser”. That is what the community is working on every day. According to StatCounter, Chrome, Firefox, Safari, Internet Explorer, Opera and Edge are the most used browsers in the world, and Selenium script is compatible with all of them. You don’t have to rewrite scripts for every browser, you only have to write them once, and it will run on all of them.

6. Perpetual development
As Selenium is supported by a huge community-and we all know that an active community doesn’t like to sit idle — updates keep coming. They are easily accessible and easily understandable, there is no need for any particular training to be able to use the new features. That is what makes Selenium more innovative and cost-efficient. You never feel alone. A huge Selenium community is always available to help you if need be. You can ask your questions and discuss ideas with other experts.

7. Reusability and integrations
The Selenium test packages are reusable and can be tested in several browsers and several operating systems. However, Selenium isn’t an all-inclusive web automation testing tool, so you will need third-party external testing frameworks, and add-ons.

8. Flexibility
Test management is one of the most important things in the life cycle of testing. It becomes easier and more efficient thanks to Selenium. Regrouping and restarting test cases is easy and fast, for example. It helps developers and testers quickly change a code, decreases duplication, minimizes issues and improves maintainability. These characteristics make it more flexible and useable compared to other testing tools.

9. Parallel testing and rapid market entry
The main objective of test automation is to save you efforts. With the help of Selenium Grid, you can execute multiple tests at the same time, thus decreasing execution time. You can run tests in as many as hundreds of browsers simultaneously, and save time for ourselves and the customer as well.

**In a nutshell
**We are all aware that when we choose between several options, beside objective factors, it might as well be a subjective decision. When choosing a testing tool, when we have to choose between many great and well-functioning competitors, subjectivity might play an even bigger role. But why choose Selenium in particular? Well, I have to say, everyone has to decide for themselves.

According to our IT experts at Bluebird:
_“With the help of Selenium, we can cover our web applications with all sorts of tests. (acceptancy, functional, performance) With its component called Grid, the same tests can be run in more than one real or virtual machine, on different browsers or operating systems at the same time, thus saving a lot of time.”

“Its main advantage is that following a repair, you can run in around 20 minutes the 200–300 tests and be assured: what worked until know didn’t break down. After a repair of a few hours, you never go through all the possibilities manually, just a few tests.”

“Testing and testing systems are important, it’s obvious. But I feel that people see more into Selenium than there really is to it. And it can eclipse other kinds of testing methods that are just as important.”_

Would you go for mobile development again, after 10 years of doing it? 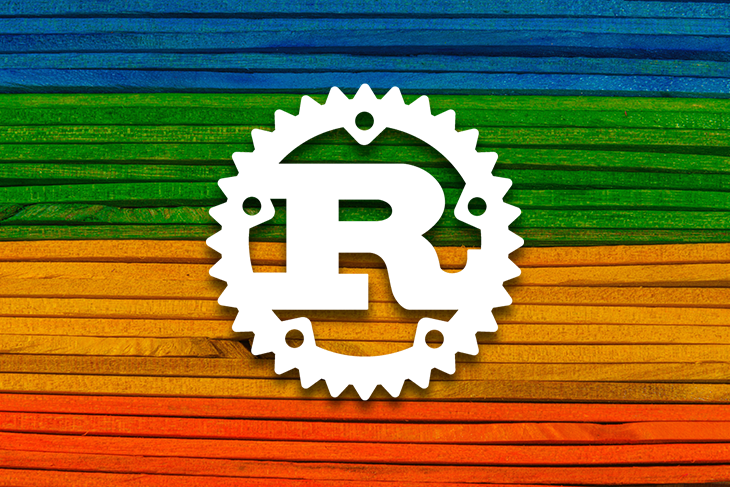 How to Load Multiple CSV Files into a Pandas DataFrame

Modeling a Bouncing Stick with Python

Data visualization applied to Finance: how to use Treemap

How to Create a Synthetic Social Network Using Python

RobotHood: A Crypto Trading Bot for the Greater Good

Snowpark at Scale with User-Defined Nodes in Coalesce

Which Programming Languages Do Hackers Use?

Exploring the satisfies operator in TypeScript 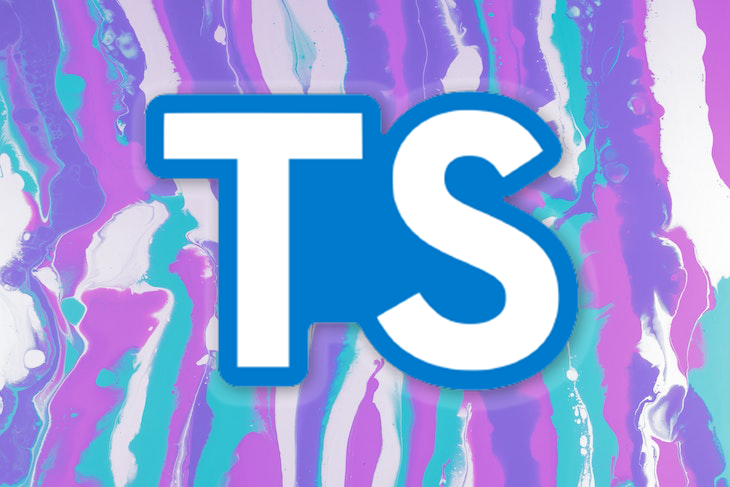 What is AWS EKS

No AI Needed! 7 Proven Time-Saving Apps and tools To Turn Every Front-End Developer & Designer into a Design Ninja 🎨🥷🏽! Part One

How to install Remix with Flowbite and Tailwind CSS

Building a multi-framework dashboard with Astro 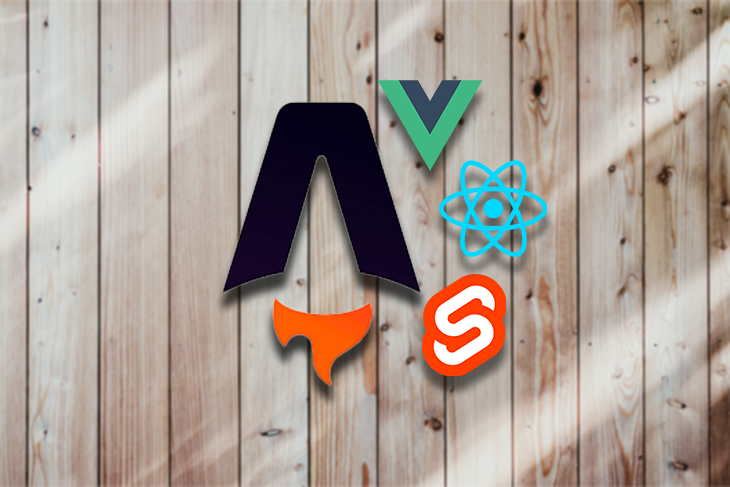 Is Coding still a Good Career Bet Amid AI Advancements?

20 Awesome Julia Tips And Tricks For The Advantageous Programmer

Tight-coupling and Loose-coupling Implementation in Java